On Friday 7th December our 10 Coventry young ambassadors attended the unveiling of the official flag for Coventry. They met the flag’s designer as well as other dignitaries including the Lord Mayor. The children were interviewed by BBC Coventry and Warwickshire radio and by BBC midlands today. They also took part in the official unveiling ceremony. They were impeccably behaved and were wonderful ambassadors for our school and for Coventry. 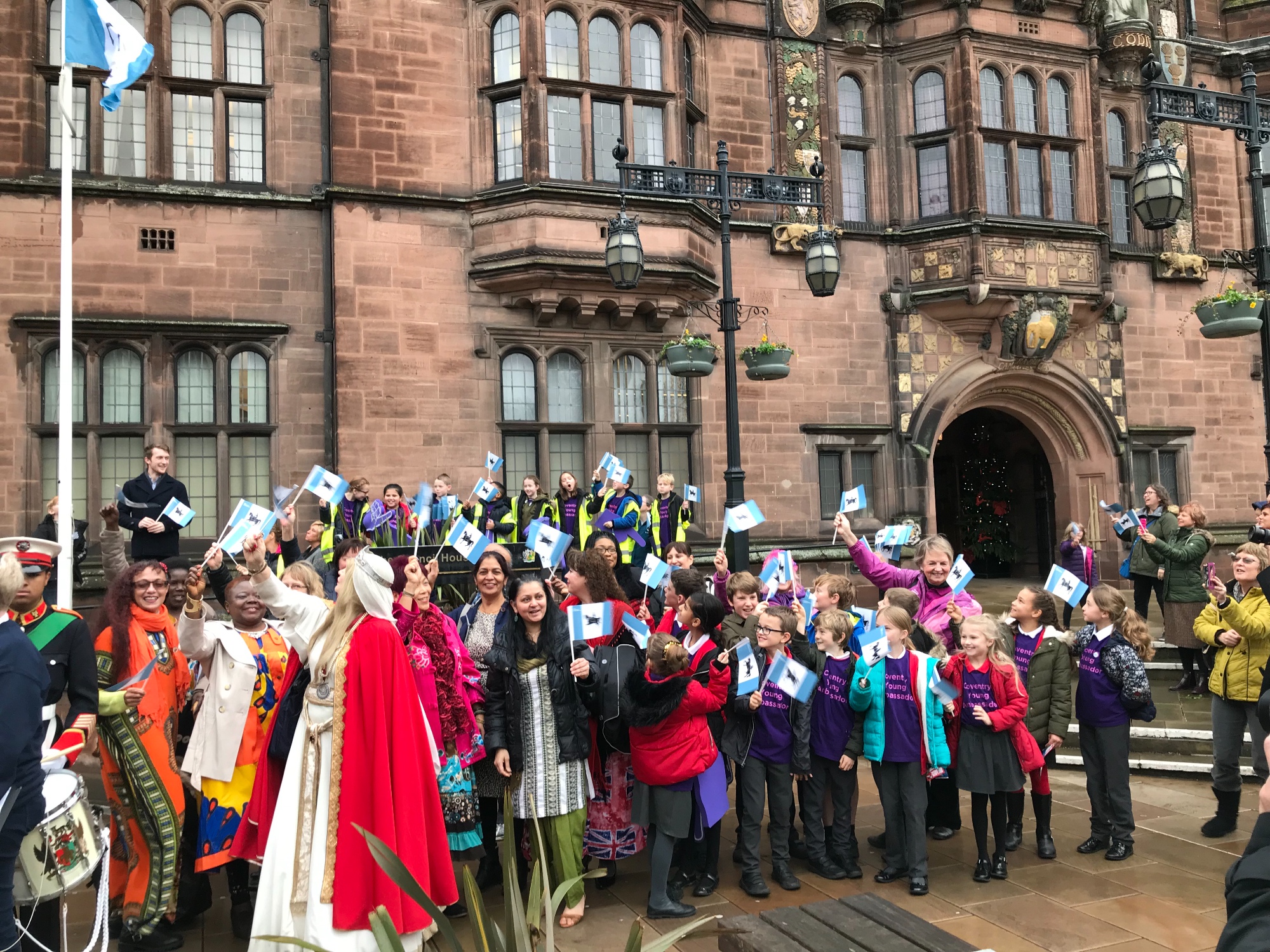 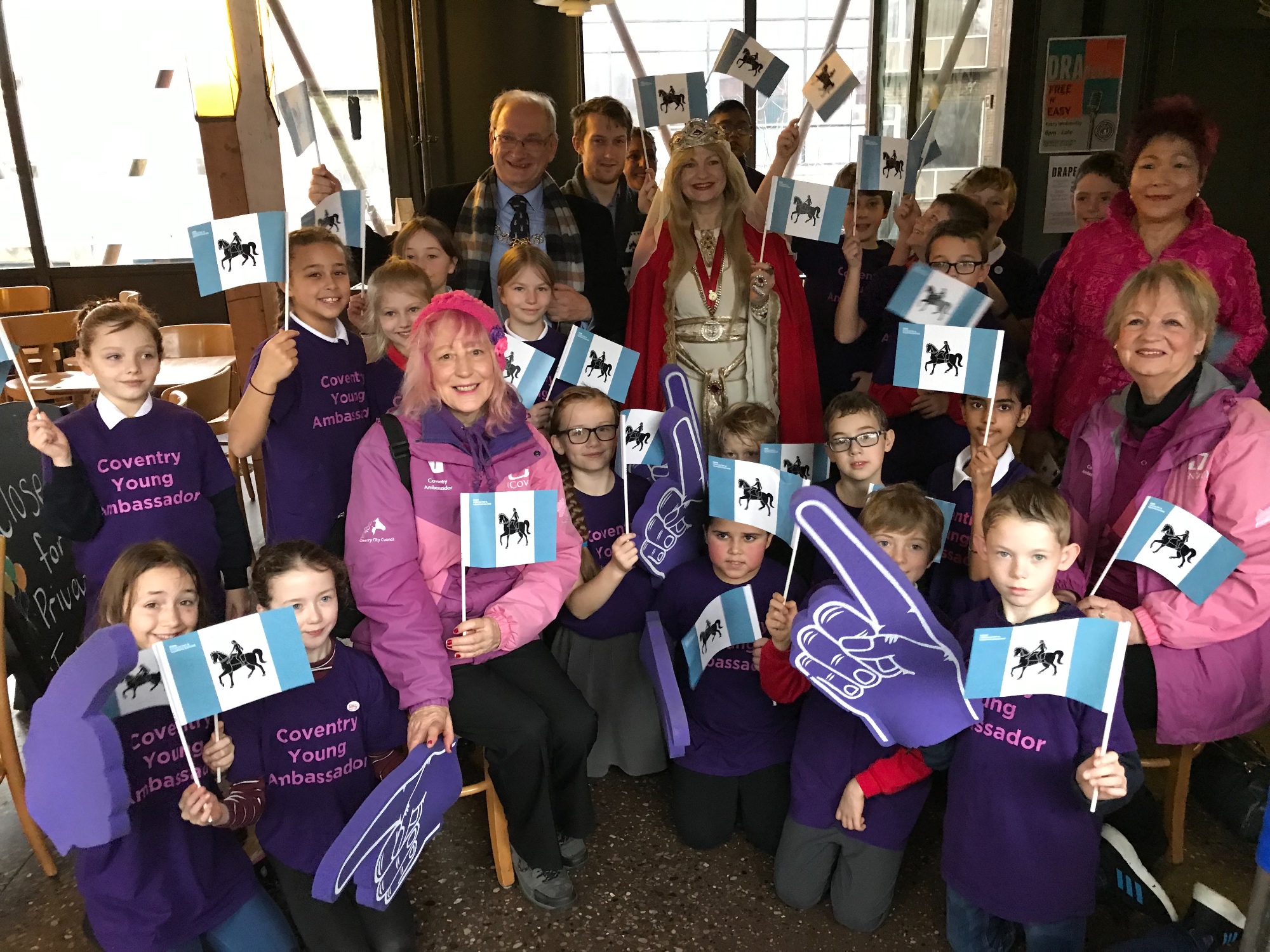 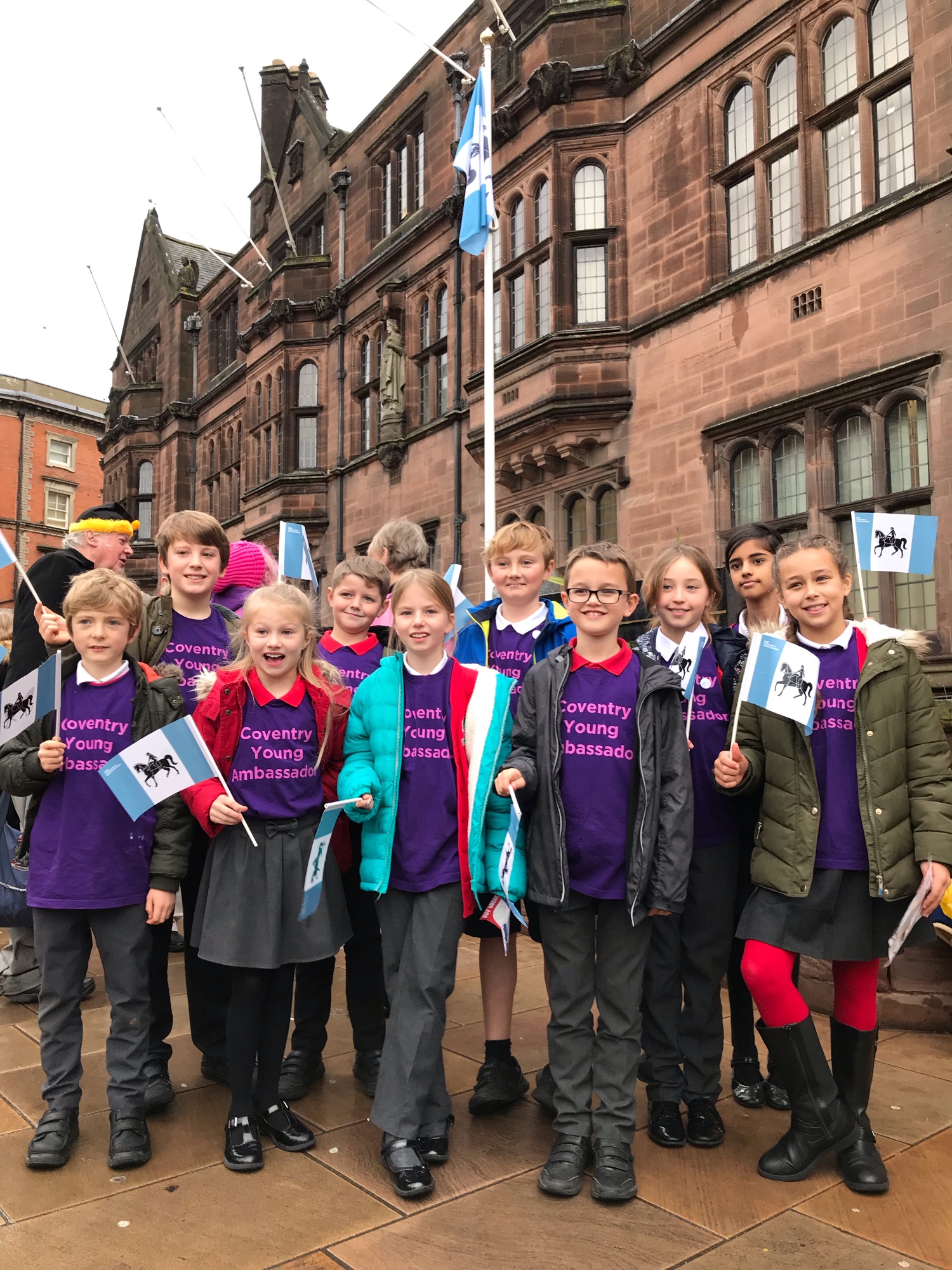